Rei Hayama
Wildlife's influences on Rei HAYAMA's childhood and her family is the important background and it is a motive of Rei HAYAMA's filmmaking. One main theme consistent throughout her creativity is to seek for the human's sense of reality that have been found through others (nonhuman) and, to have doubt for it. To think about the thing that are beyond incommensurability. By the influence of experience in oil painting and sculpture before she starts filmmaking, those strong inquiring mind about texture of images can be found on her filmmaking in uses film material. So far, Rei HAYAMA had made most of the soundtracks to her films.

Makino Takashi
By projecting materially distressed film, Takashi Makino creates atmospheres and transitory environments. Soundscapes accompany, sometimes made in collaboration with others (including Jim O'Rourke!) chilling forms, ghostly spirits play with the true atmospheric yet mechanical presence of film-projection - a happening which unravels like the film spool before your eyes. 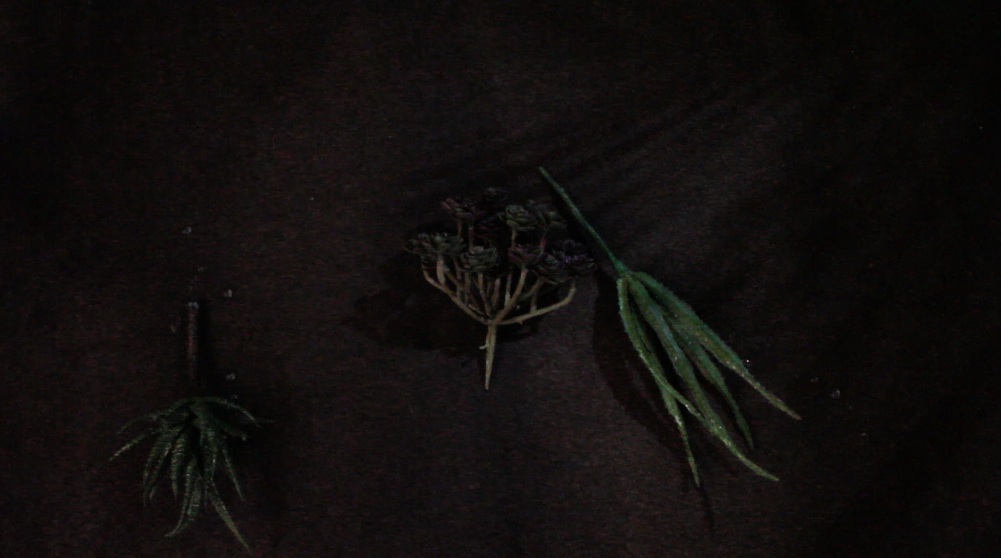