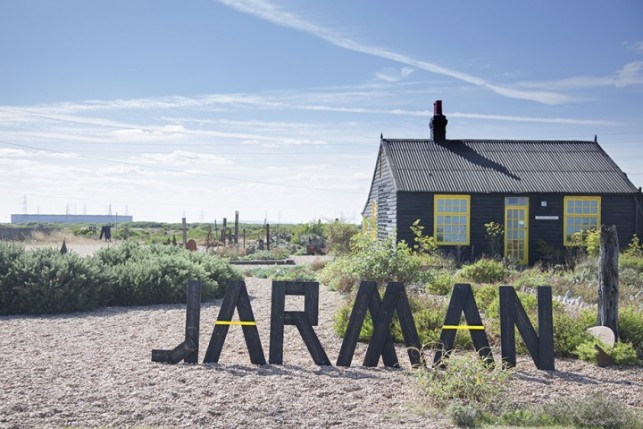 
Two screening programmes, plus shortlisted artist Aura Satz in conversation with Rebecca Shatwell, Director of AV Festival on the 26 September

The Jarman Award is an annual prize inspired by one of Britain’s most innovative, esteemed and controversial artists of the late 20th century, Derek Jarman.
Awarded by Film London Artists Moving Image Network
http://flamin.filmlondon.org.uk/

The winner of the annual Award not only receives a £10,000 cash prize, they also win a unique broadcast commission – to make a series of short films for Channel 4.

This event is part of a programme held across different sites titled CIRCA Projects Presents...
by resident studio holders CIRCA Projects http://circaprojects.org/programme/