A performance and exhibition revolving around Beth Richard's investigation into Michael Jackson’s visit to Exeter City Football Club in 2002, where he gave a long and bizarre speech to the football fans and a 1999 ‘Michael Jackson’ gig in Barnstaple, Devon that was later revealed to be a hoax.

Poor Copy is a body of work investigating the strange historical narratives and archival fragments of Michael Jackson’s visits to Devon, UK, at the turn of the 21st century. These stories act as a nexus to explore ideas of personal and public archives of a regional history that has transcended into urban legend. Using archival photos and video, press reports, interviews and fan art, the work investigates the blurry line between history and myth, global and local performance, hoaxes and disbelief.

Poor Copy was a one night exhibition and live performance at The Northern Charter. 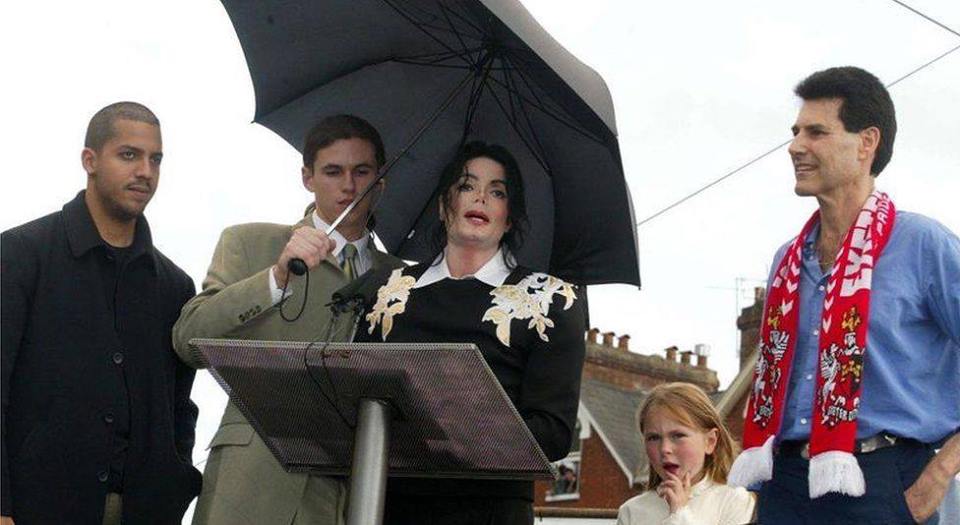