In Work in Progress, Lucy Clout shared her current research around the reading of bodily fluids, home movies, diagnosis narratives and reproductive technologies, alongside clips of existing work.

This research was part of Clout's work over the course of her six-month residency with Berwick Visual Arts and Berwick Film & Media Arts Festival, and will be presented as an exhibition at Gymnasium Gallery, Bewick-upon-Tweed as part of BFMAF 2018. 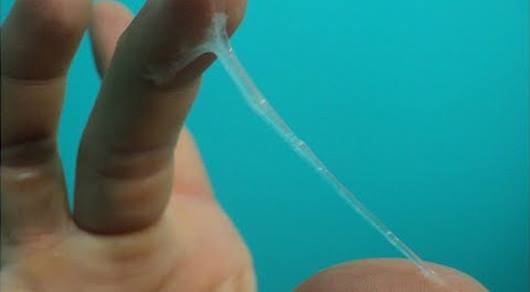