IMPRINT is a non-profit making organisation supported by the artists abher behn and Zoe Anderson. IMPRINT seeks to reclaim an autonomous space for women’s experimental art, acknowledge it’s foremothers, its heritage and to resist its submergence and obliteration. The project’s focus is on the documentation and archival of women’s creative continuities as well as the promotion/platforming of women’s work. 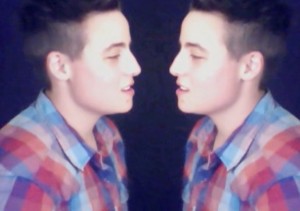