Northern Charter is the 16mm film venue for AV Festival 2016: Meanwhile, what about Socialism? with three special film screenings and events including work by Peter Gidal, Ken McMullen and Stuart Brisley.

Resistance (1976) is a 16mm film by Ken McMullen featuring performance artist Stuart Brisley. Both are attending this screening for a special Q&A session. In 1948 five former heroes of the French Resistance found themselves in various states of mental breakdown. McMullen selected participants including artists Stuart Brisley and Marc Chaimowicz, who were analysed by a practicing psychoanalyst in an attempt to merge elements of their own personalities with the fictional roles imposed on them. In the film Brisley plays Sam, a worker and former Communist Party member who was expelled from the party in 1936 when he refused to abandon strikes for the eight-hour day.


This screening is part of the Festival film strand Resistance: British Documentary Film, which includes a total of 10 screenings revealing legacies of the radical British tradition of political documentary. The films narrate key historical events, exploring tensions between past and present using diverse strategies such as re-enactment, performance, editing of archive footage, self-reflexive interviews and materialist anti-narrative. 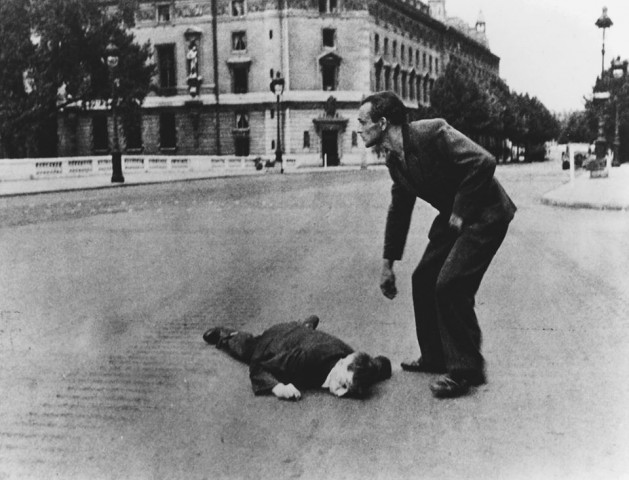